January 12, 2021    Comments Off on Why it is vital that you use bamboo to help the circular economy 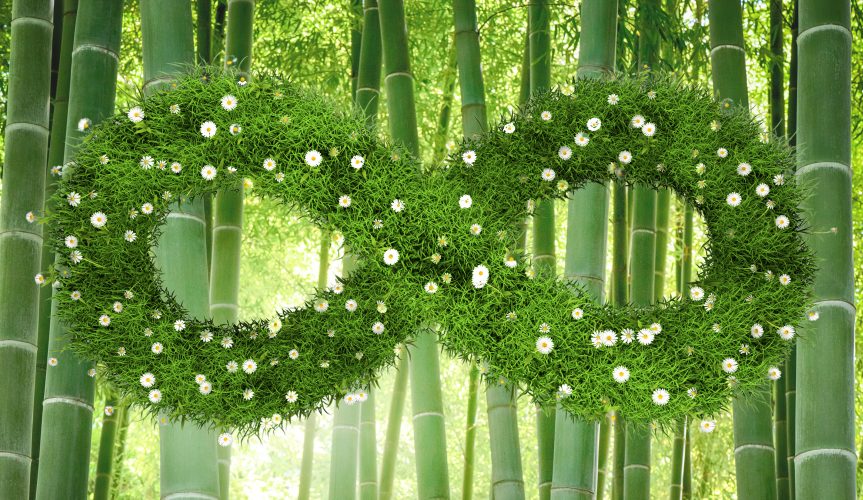 What is the circular economy anyway?

Firstly, let us look at the opposite of a circular economy – the linear economy. This is where a resource, such as a raw material is taken from its point of origin and made into something. And then, when it is no longer useful, needed or desired is thrown away. This process of take-make-waste contributes to landfill and pollution.

In contrast, the circular economy has a more healthy approach to the use of the planet’s resources. There are three main principles under-pinning the way a circular economy should function:

How can bamboo benefit the circular economy? 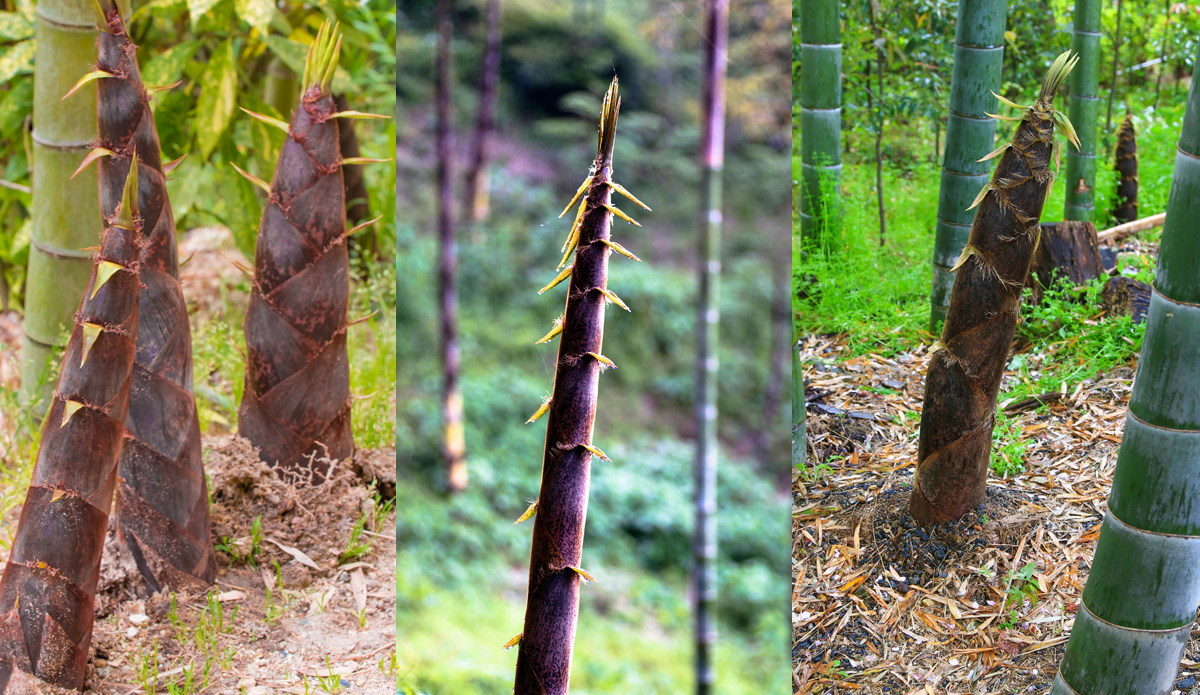 Above: Young stems and shoots of giant bamboo growing in the forest. After 3-5 years the culms are ready to be harvested. New shoots will soon replace them.

Bamboo, by its very nature, is a resource that regenerates itself. It is a grass and thrives by being trimmed. Young stems and shoots of giant bamboo are ready to be harvested in 3-5 years, in comparison to timber which takes decades.  Just underneath the surface of the forest floor lies the thick root system of the bamboo and from here shoots will soon replace the cut culms. 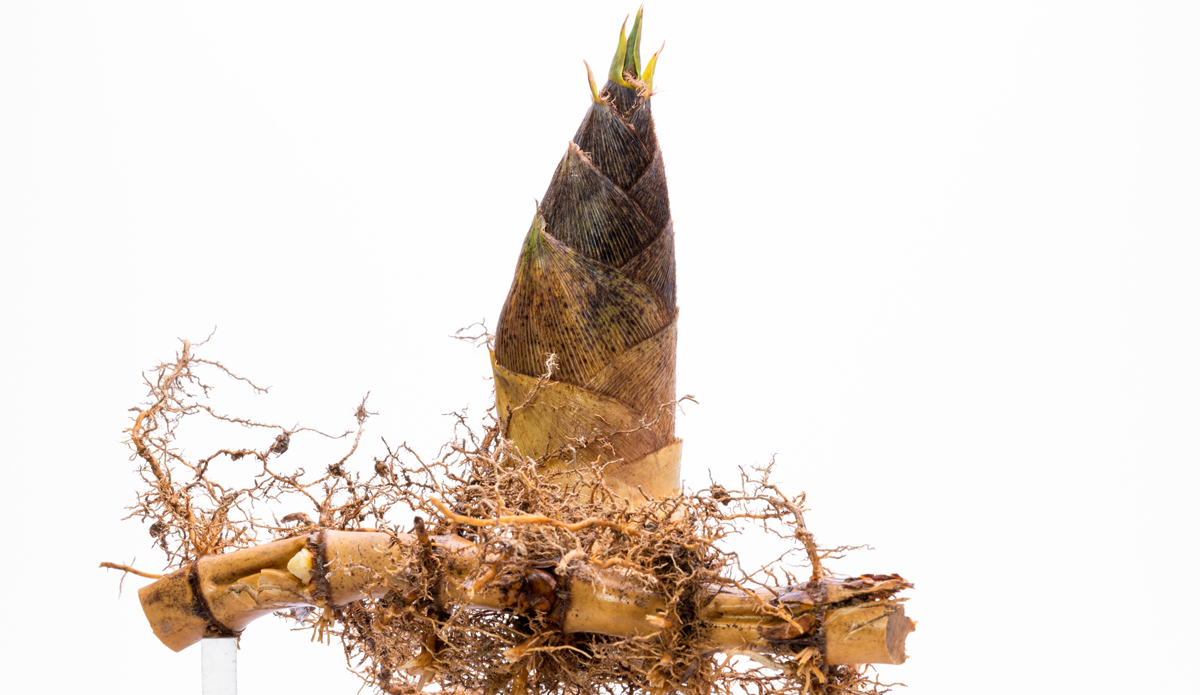 Above: Giant ‘running’ bamboo has a thick central root that spreads across vast areas. The new shoot has a protective sheath, forming a fascinating pattern.

Giant bamboo such as Moso [Phyllostachys edulis/Phyllostachys pubescens] is a hardy bamboo native to temperate climates. It already grows well in the Northern Hemisphere, mostly in China. Its speed of growth shortens the timeline for the production of a variety of construction items for both interior and exterior use. Manufacturers looking to source sustainable materials need look no further. Bamboo beams, planks, slats, plyboards and veneers, are just a few of the items that are currently manufactured from this raw material.

The abundance of bamboo in many parts of the world has been utilised by generations of humans for building and other construction work. But the raw material was quickly superseded by modern materials such as concrete and steel. The perception of bamboo in construction is not always positive. For example, health and safety law in many countries prohibits the use of bamboo poles for scaffolding. If there are instances where a bamboo product could perform just as safely, then surely this should be considered. 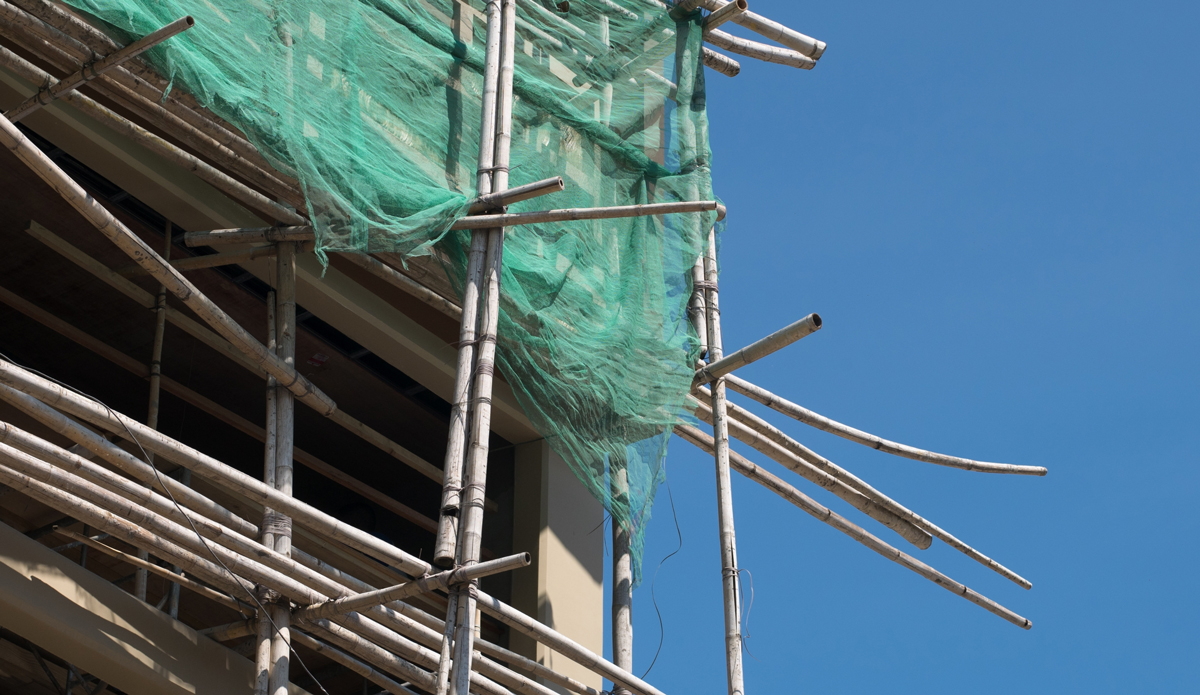 Above: In some countries you will still find bamboo being used as scaffolding on the outside of buildings.

In fact a Guadua bamboo pole can perform equally well on an industrial scale as a piling post for erosion control along riverbanks, land reclamation, drainage culverts, bank stabilisation, flood defences and trench support. Currently much of this work is carried out using steel piling sheets and timber piling posts.

A British business has recently begun to manufacture plastic piling sheets made from reclaimed plastic. The Plastic Piling Company have many years of experience in supplying plastic piling sheets in a variety of profiles. They recommend the use of their Multi-Lock system alongside either our 90/100mm diameter Moso bamboo poles or 90/100mm diameter Guadua bamboo poles. As the poles will be underground away from light and oxygen, they will not rot down.

We can combat our over-reliance on hardwoods from the rainforests and softwoods from the northern hemisphere by choosing bamboo. As a commercial crop, bamboo already operates as a low waste material – it even contributes to climate control by sequestering (storing) vast amounts of CO2. And once harvested every part of the bamboo plant is used.

An illustration of where harvested bamboo already plays a part in a more circular based economy can be found in the data gathered by INBAR’s (International Rattan and Bamboo Organisation) Construction Task Force. As part of their Life Cycle Assessment (LCA) of Moso Bamboo and Guadua Bamboo they revealed that processing facilities were generating energy (although not yet exclusively) from bamboo scraps to fuel the drying process. Waste management can be designed into industrial processes by proper thinking around the use of by-products.

Now is the time to rediscover bamboo, to embrace a material that can both suit our lifestyle and support a sustainable existence on this planet.

Want to switch to designing with bamboo? Read more about why bamboo is the best material for sustainable product design… 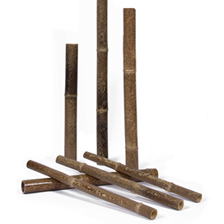 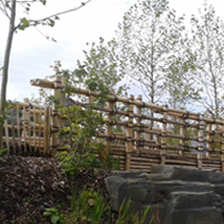 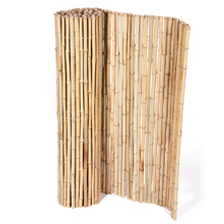